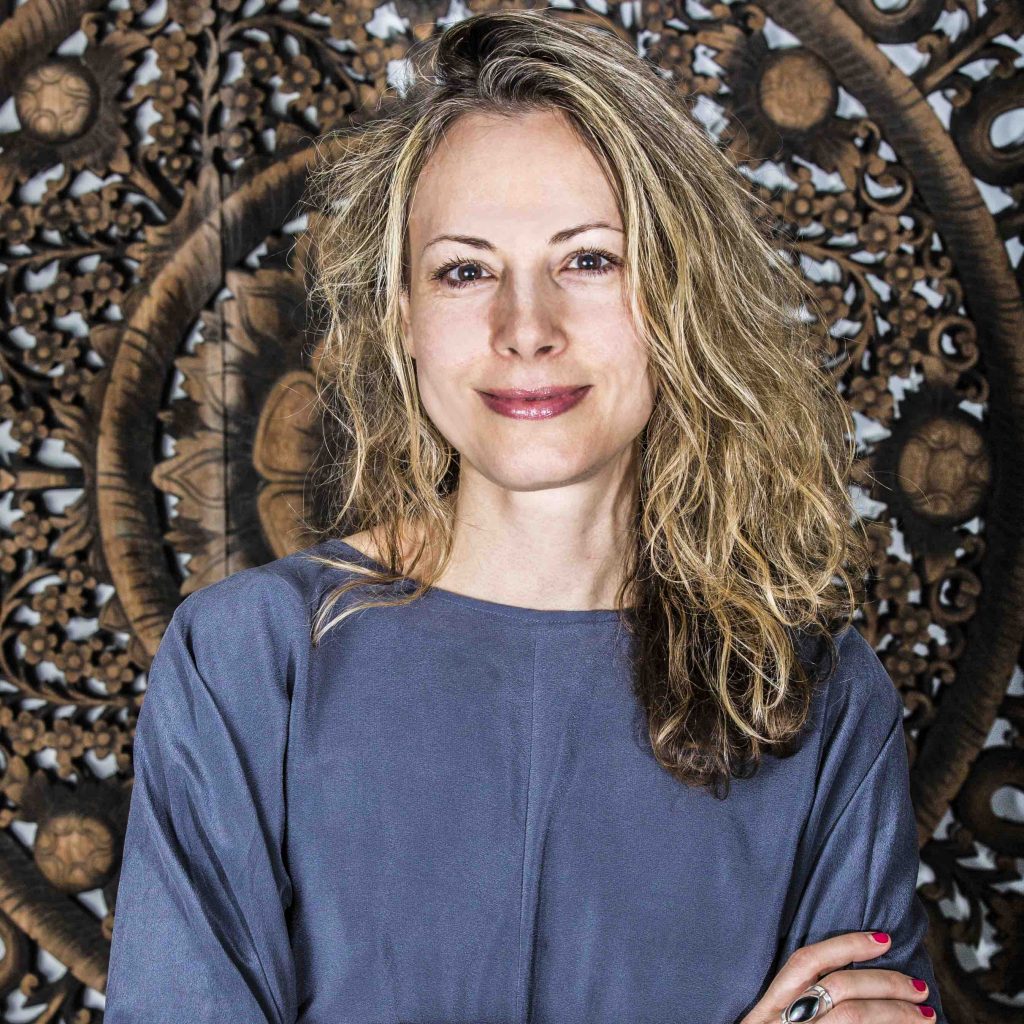 I was inspired to develop MindHealth360 after suffering debilitating post-partum depression after the births of both of my boys, in 2005 and 2009, and finding that conventional medicine did not help me, but integrative mental health and functional medicine psychiatry helped me to heal.

For a period of five years following my sons’ births, I suffered two depressions, manifesting as sometimes daily multiple panic and anxiety attacks, chronic insomnia, tears, hopelessness, social phobia, and often total disconnection from family and friends. It was a dark night of the soul, and I could barely recognize the person I had become. The happy, dynamic self I had been seemed to have permanently vanished.

Getting up in the morning after yet another sleepless night was agony, and carrying out the chores, responsibilities and activities of daily life took a gigantic physical and emotional effort. I was raw, would cry a lot, and felt a pervasive, relentless, emotional and physical exhaustion. Seeing people often felt terrifying, and I avoided social occasions and the school run as much as I could. My marriage was on the rocks, and never fully recovered, as we separated six years later.  I despaired of ever feeling “normal” again.  This was confirmed by my psychiatrist at the time who said I would be on antidepressants “indefinitely”, even though I had never needed antidepressants before!

Various conventional doctors (psychiatrists and GPs) at various times over those five years, prescribed the anti-depressants Prozac (which I refused to take) and Mirtazapine (which I took), the sleeping pill Zopiclone (which I also took) and the tranquilliser Temazepam (which I didn’t take). I was also offered antipsychotics and Imipramine.  While I did obtain temporary relief from panic, anxiety and insomnia with Mirtazapine, my depression seemed to worsen, and I felt completely hopeless, lethargic, and unhappy. Furthermore I found I was completely addicted to Mirtazapine, and when I tried to taper off it, my symptoms came back tenfold.

Meanwhile not a single one of these conventional doctors – not my GP, not any of the four psychiatrists I saw, not my ob-gyn nor two endocrinologists, suggested that I ever have my hormones (stress, thyroid and sex hormones) checked throughout either of my two – clearly hormonally driven — depressions. Nor did they suggest looking at my nutrition status, my gut, my toxic load or any of the key biochemical systems which I learned the hard way, regulate mood, stress and sleep. One particularly galling endocrinologist in France told me that there was no clear link between hormones and mood, and that women who became depressed at menopause were unhappy because their teenagers were leaving the nest! When challenged, she admitted that “we don’t understand the causes, so we treat the symptoms instead”.

During my gradual taper I had almost constant panic attacks and insomnia, could not deal with stress (positive — as in stimulation, or negative — as in anxiety) was constantly sad, had body dysmorphia (I thought I looked 100 years old, and maybe I did…), felt completely exhausted and was barely able to get out of bed. My psychiatrist refused to acknowledge that this could be due to withdrawal, and maintained that these were symptoms of the original depression (even though they felt very different, and much worse). I was on a tiny dose, which she also maintained could only be having a placebo effect. However an internet forum confirmed that hundreds of others were also suffering similar withdrawal symptoms, at similarly low doses.

I finally managed to stop my antidepressants over my 40th birthday, spent completely alone (I had sent my husband and boys away to spare them (and me) the agony of seeing me in this state and having to cope with anyone else’s needs but my own), battling rebound insomnia and panic attacks for two weeks. I thought I was out of the woods, but instead, for the next few months, I continued to be plagued by panic attacks and insomnia, exhaustion, and depression. It took me another two years to feel completely back to normal, and to be able to regulate my own nervous system, after having it artificially managed by the Mirtazapine. But it was hard work to get there.

It was only through working with integrative practitioners such as hormone specialists at the Marion Gluck clinic in London, Thierry Hertoghe in Belgium, and the obgyn Dr. Sara Gottfried in San Francisco (via webinars), nutritionists at Patrick Holford’s Brain Bio Centre in Richmond, and Akcelina at Ultimate Wellbeing in London, and eventually with the integrative GP Dr. Charles Forsyth, that I found out that I had adrenal fatigue and stress hormone imbalance, low sex hormones, low thyroid, leaky gut, nutritional and neurotransmitter imbalances, gluten intolerance, and a large heavy metal load. My conventional endocrinologist did also diagnose reactive hypoglycemia, however did not link it to my adrenal issues.

It was also through working with a wonderful cognitive behavioural therapist, Robin Hart, that I cured my panic attacks, and went from having several a day, to none in several years.  He taught me a simple breathing exercise, which changed my life.

Had I not had the resources — the education, time, and money — to devote to my healing, I might still be on antidepressants, and still have serious imbalances affecting my health, vitality and happiness. As it was, I was determined to heal, and spent several years seeing a plethora of integrative doctors and health practitioners, reading books, articles, and attending Webinars.  I weaned myself off sleeping pills and then anti depressants, and healed myself completely from my depression, anxiety and panic attacks, and reached a level of happiness and vitality that I had not known in years.

As people saw how I was able to turn my situation around and was able to optimize my wellbeing, friends started coming to me for advice, which I willingly gave. When I saw that they would often improve, as I had, by following an integrative approach to their mental health, I became determined to develop a website which could offer a short-cut for those suffering from mental health issues and their families so that they didn’t have to spend vast amounts of time, energy and money researching alternatives, reading books, and going from doctor to doctor.

Depression runs in my family. My great aunt was institutionalised for post partum depression after the birth of her first child, and told she could never have more children.

My maternal grandmother was an alcoholic, and suffered from depression. She eventually committed suicide when my mother was 15. At the time, she was on experimental psychiatric drugs. Her loss has always cast a shadow on my family, and I would dearly have loved to have known her. Not only was she a victim of the burgeoning pharmacological approach to mental health in the US in the 1950s (as well as a rather repressive culture for women at that time, especially in the South), but had she known what I know now, and had she been able to access the large amount of new research on mental health to which we have access today, she would not have suffered such a tragic fate. Indeed the medical files I have seen for her show classic symptoms of peri-menopause (she was 49 when she died), and hormonal and blood sugar imbalances. This website is dedicated to her memory, and to all those who suffer disproportionately and often needlessly from mental health issues. 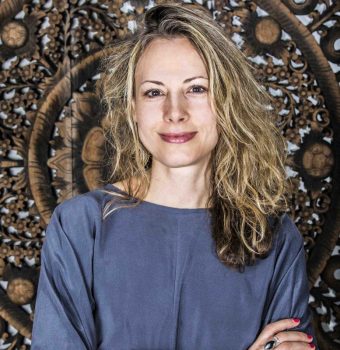