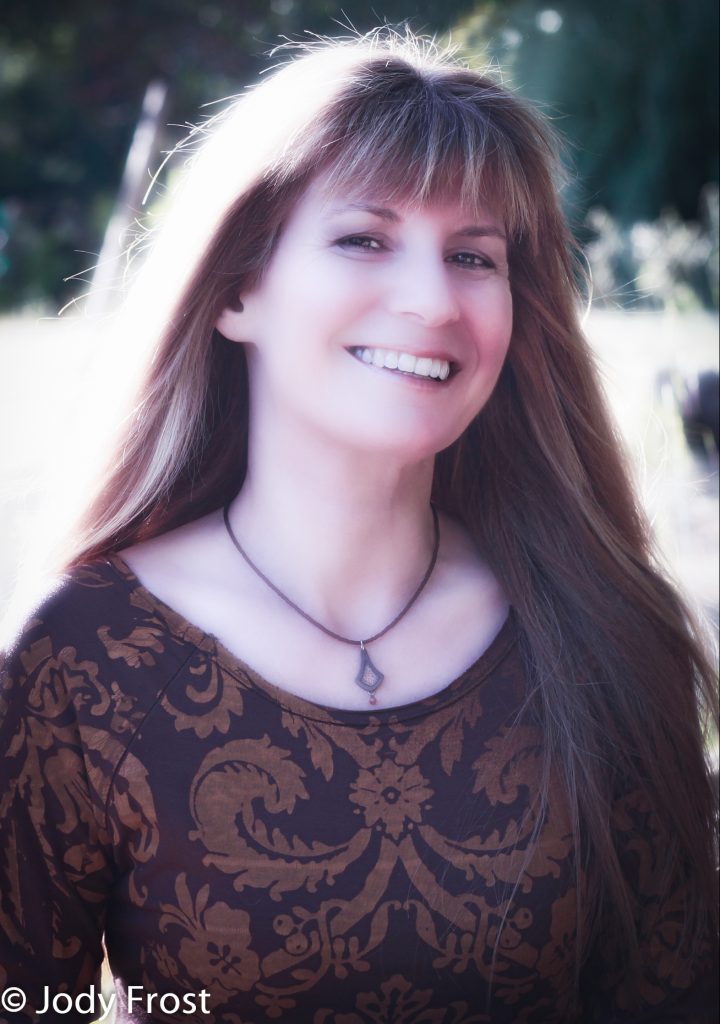 Not in the metaphorical sense of the word, but literally demented.

I was the Director of a clinical trials research center, where I served as the Principal Investigator on over 100 clinical trials with many different types of Psychiatric and Alzheimer’s medications. I conducted 20 long-term clinical trials for Alzheimer’s disease and Mild Cognitive Impairment, and while doing these trials, I began to realize that I was as cognitively impaired as my patients.

I had developed chemical sensitivity, and I became allergic to everything – foods, smells, medications, almost everything.

I was covered with itchy rashes that kept me up all night putting on lotions and topical steroids. I would break out in hives just from smelling things like the chemicals in a grocery store (if I managed to get enough energy to leave the house and go to the grocery store).

I had severe chronic fatigue, and I could barely get out of a chair for a year.

But the worst part was that the rampant inflammation that was ravaging my body was also eating up my brain!

I would do cognitive testing with my Alzheimer‘s patients, and I would give them three words to remember on the Mini Mental Status exam. I alternated between two different sets of words, and I suddenly found I had to write down which of the word sets I gave my patients, because I could not remember them anymore. And I had used these two sets of words regularly for more than 20 years!

I forgot how to do things on a computer. I would repeatedly ask my husband to show me things that I used to know how to do, and he would get annoyed, because he said he had just showed me. But I would not remember!

I had trouble with my driving and my visuo-spatial skills. I completely lost the ability to back up or to parallel park my car. My brain just could not sequence those complex motor tasks anymore.

My husband was once a passenger in my car and he said “Kat, what’s wrong with you? You’re driving like a little old lady!” I told him there were too many things coming at me while driving, and it was overwhelming. My processing speed and brain integration could not handle all of the rapid inputs I previously took for granted while driving.

I often could not understand what was being said. I kept going to my ENT and asking for hearing aids, and he would tell me that I only had a mild hearing loss, and that I did not need hearing aids. But one day, he looked at me funny, and said “the problem is not in your ears – it’s in your brain!”.

I did auditory testing, and found out that I had developed auditory processing problems. I had lost the ability to decode words whenever there was any background noise. I could only understand snatches of every word while in a restaurant or watching a movie. This was terrifying! I am a Psychiatrist, and I rely on my hearing for my profession. But I also rely on my hearing for my social life. Ands this auditory processing problem was reportedly not correctable.

So, I’m 50 years old, and my brain is degenerating rapidly. I’m allergic to everything, and all that traditional medicine could offer me was treatment with steroids to suppress my overactive immune system, but had nothing to cure me.

I knew that when I treated patients with dementia who were in their early 50s, the dementia would progress much more rapidly than later onset Alzheimer’s.

I chanced to hear about and attend a conference called Food as Medicine, which opened my eyes to the power of food and nutrition for healing the immune system. My roommate at the meeting was delighted to observe what we learned about food reactions as she got to watch what happened to me after eating a gluten free meal that we were served. I was still reacting to everything, and I turned fiery red all over, then proceeded to get sores under my eyes, under my arms, and all over my legs. Along with the accompanying fatigue and brain fog.

At the conference, I learned about The Institute for Functional Medicine, googled it, and found that their next training module was on Allergy and Autoimmune – just what I needed to know. So, I embarked on a course of study to save myself. And I needed to learn almost every facet of Functional Medicine in order to heal and reverse my dementia and chemical sensitivity!

If I had not learned Functional Medicine, I would have been drooling in a nursing home a long time ago!

Because I needed support on my learning path, I started a Functional Medicine study group made up of some of the most amazing Functional and Integrative healers in the San Francisco Bay Area, and we have met monthly for over seven years now. When my group was quickly filled and closed to new members, together with a colleague I started the Bay Area Functional Medicine ListServ, which is a very active on-line group with over 300 members. I could have never learned all that I did without the connections of my Functional Medicine communities.

I still have some residual neurologic deficits, but they are now minor, and I feel optimistic that they will continue to resolve. It was a happy day when I realized I could hold a 7-digit phone number in my head again and dial the phone number without getting confused!

And I can now reflect on, and have tremendous gratitude for all I have learned through my personal dementia struggle. It has given me the tools to help my patients – to know with the deepest conviction that if we can find and resolve all of the factors that are driving someone’s dementia, we can create an environment for healing. 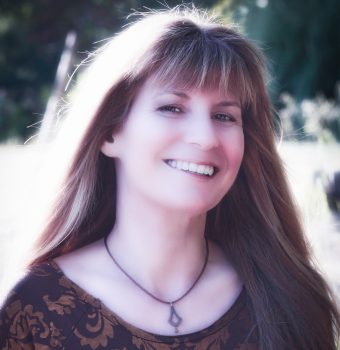 Dr. Kat Toups, M.D., DFAPA, IFMCP, is a Functional Medicine Psychiatrist in California. She is a Distinguished Fellow of the American Psychiatric Association and Board Certified by the American Board of Psychiatry and Neurology.

Kat practices Functional Medicine Psychiatry, seeking to discover the underlying causes of inflammation (like diet/nutrition, lifestyle, genetics, toxin exposure, chronic infections, and biochemical abnormalities) that can all be contributors to problems with psychiatric symptoms and/or cognition difficulties.

Trauma and 2020 As we approach the end of...
Addiction is a topic that is deeply personal to...
The root causes of mental health debate Mainstream medicine...