The end of Alzheimer’s: a groundbreaking approach to preventing and reversing Dementia

In this astounding conversation for the How To Academy in association with MindHealth360, Dr. Dale Bredesen and Dr. Kat Toups reveal their pioneering research into new treatments for dementia and cognitive decline. They explain that, contrary to widespread medical belief, cognitive decline and dementia are not only preventable, but also reversible.

Both leading experts in neurodegenerative diseases, Dr. Dale Bredesen, legendary neurologist, is the author of the two best-sellers The End of Alzheimer’s and The End of Alzheimer’s Programme, and Dr. Kat Toups, recognised as the Godmother of functional medicine psychiatry, is the author of the upcoming book Dementia Demystified. They explain how dementia and cognitive decline can be prevented and reversed through a fundamentally new approach: by attending to factors that affect brain function—including diet, toxins, inflammation, infections, hormone deficiencies, and stress. 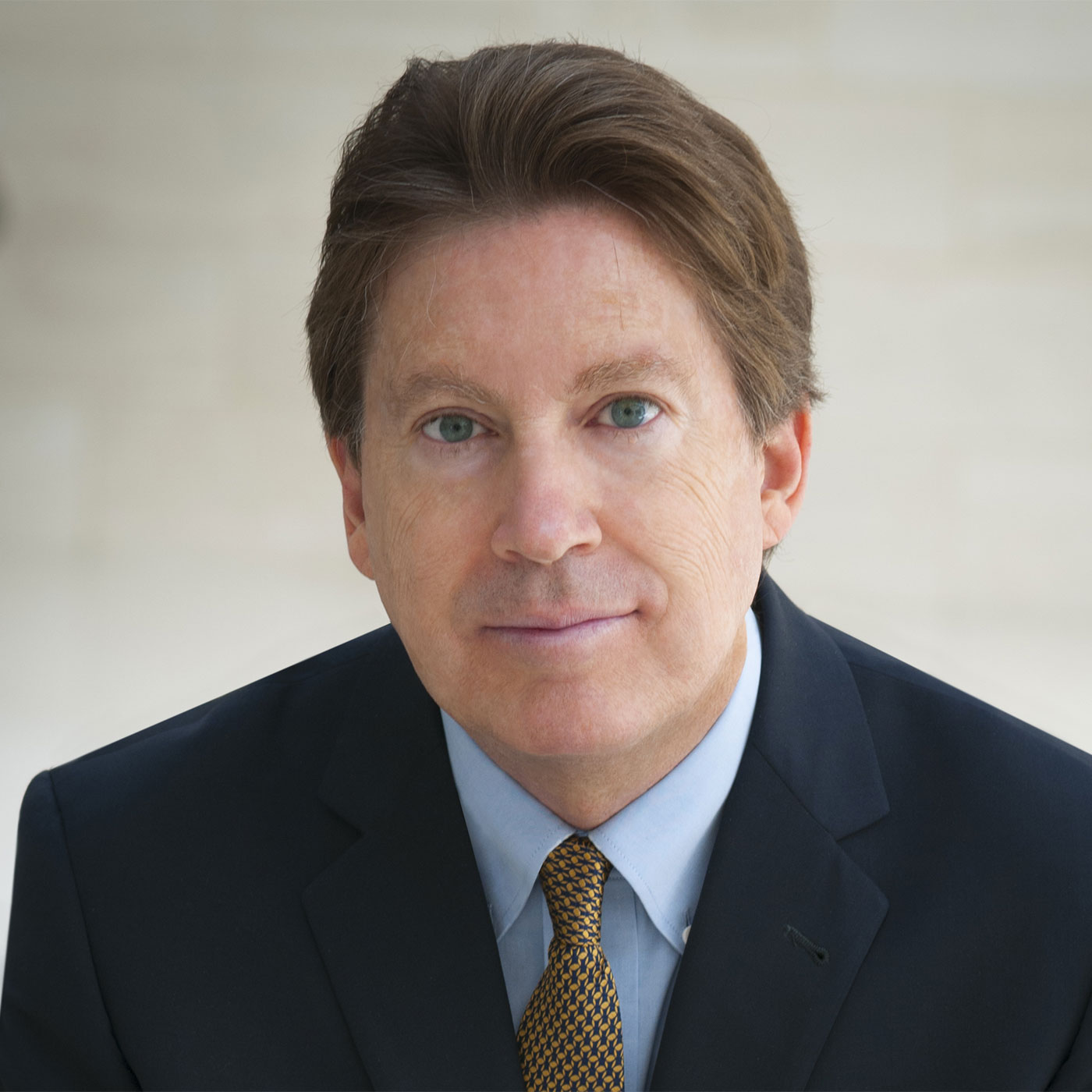 Dale Bredesen, M.D., is internationally recognised as an expert in the mechanisms of neurodegenerative diseases such as Alzheimer’s disease, and the author of the New York Times bestsellers The End of Alzheimer’s (Avery, 2017) and The End of Alzheimer’s Program (Avery, 2020). He has held faculty positions at UC San Francisco, UCLA, and the University of California San Diego, and directed the Program on Aging at the Burnham Institute before coming to the Buck Institute for Research on Aging in 1998 as its founding president and CEO. He is currently a professor at UCLA. 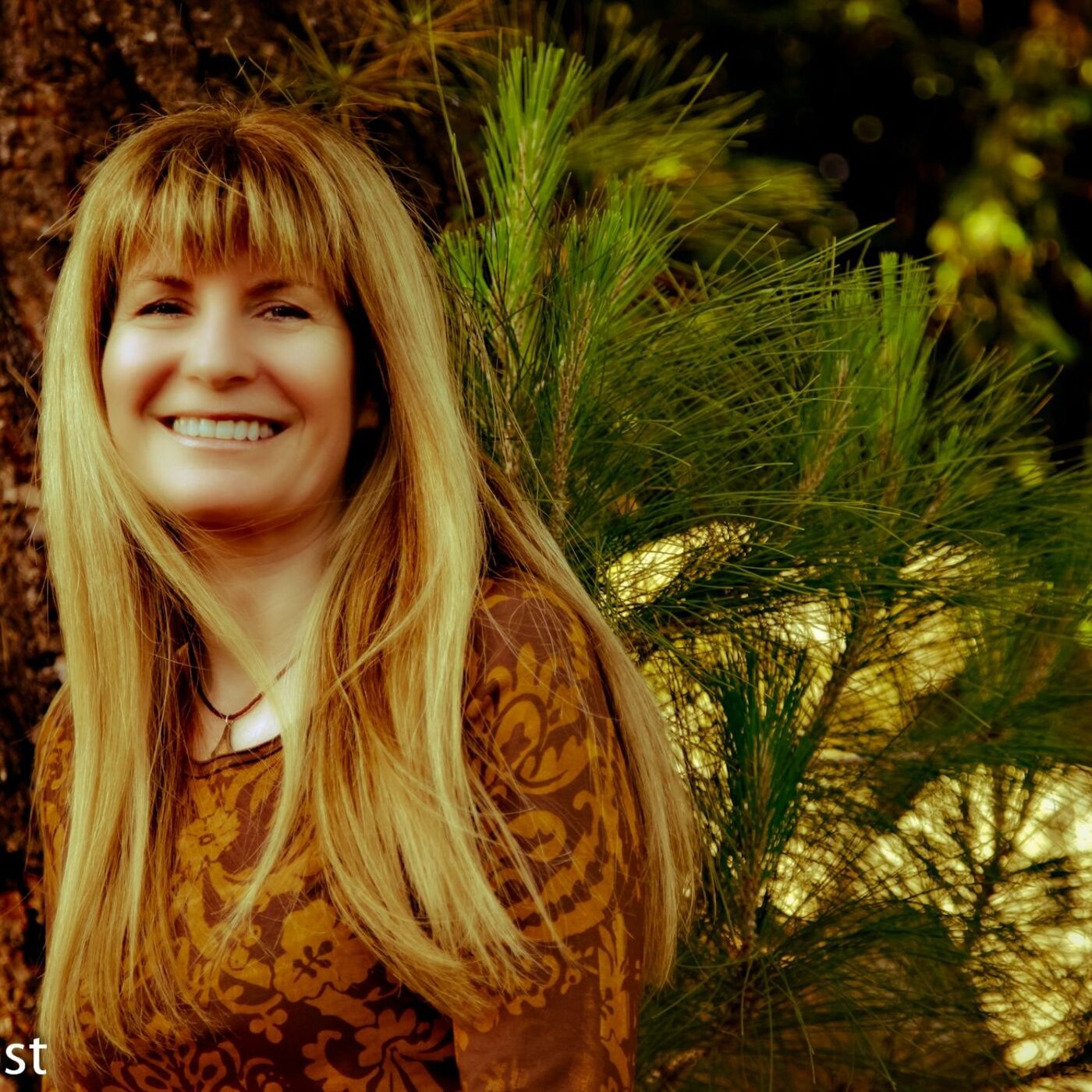 Kat Toups, M.D., DFAPA, IFMCP is a Functional Medicine Psychiatrist at Bay Area Wellness in Walnut Creek, CA, and is the organizer/administrator for Bay Area Functional Medicine group since 2012. Dr. Toups is a Distinguished Fellow of the American Psychiatric Association (the highest honour bestowed by the APA), Board Certified by the American Board of Psychiatry and Neurology, and previously boarded in Geriatric Psychiatry.

Connect with the experts: